A short history of merino wool 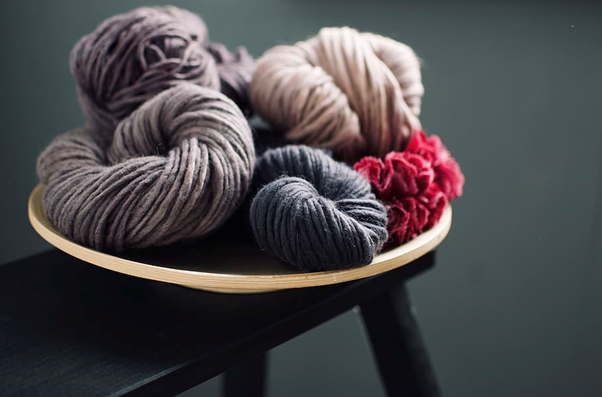 If you use wool, it is likely that you have come across merino wool. Strong and warm, merino wool comes from, unsurprisingly, Merino sheep, one of the most popular sheep breeds for wool. 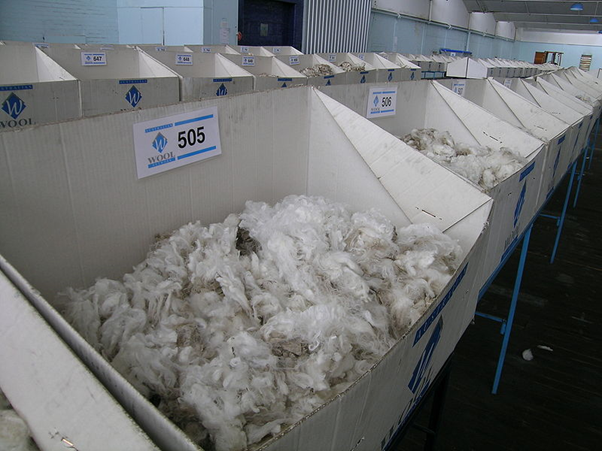 Sheep, originally domesticated in the Middle East many centuries ago, made their way through to Africa, most likely through nomadic sheep herders, one of the more powerful of those tribes being the Marinids. The Marinids, who controlled a large amount of trade in Northern Africa, connected with the Spanish through the Strait of Gibraltar. It was not long before the sheep of Northern Africa mixed with those of Spain and over time, the sheep herds were mixed to produce the Merinos, probably adapted from the Spanish word for the Marinid dynasty, Merinies.

Initially, there were not sufficient numbers of these sheep producing enough wool to impact on the European wool market, as English wool was dominating the market. Eventually, the quality of merino wool became ever more prized and the wool was wanted by everyone. However, whilst happy to sell it, Spain kept the sheep for themselves until the early 1700s when the sheep were allowed to leave the country, usually as gifts to other European royal courts, such was the high demand. Sheep smuggling boomed as breeders attempted to get hold of Merino sheep, and it took the Peninsular War in 1810, between Spain and France, to finally open up the Merino sheep market. No longer under the control of Spain, Merino sheep were bred all over the world with each country attempting to produce their own, more improved, strain of the wool.

Presently, it is Australia that is best known for merino wool. Producing close to 80% of the world’s merino wool, the wool has become renowned for its denseness yet fine, elastic quality that can be woven into everything, from Aran sweaters to fine quilts. It is graded to a variety of microns and is now available throughout the world. From high street shops to online, you can visit any reputable shop or go online to Shamrockgift.com to find a selection of items using the wool.

Merino sheep have a long and important history and are now part of one of the longest enduring markets of recent times, and although they do not bear much resemblance to their ancestors, Merino sheep are recognised globally.