Now for the Long way down 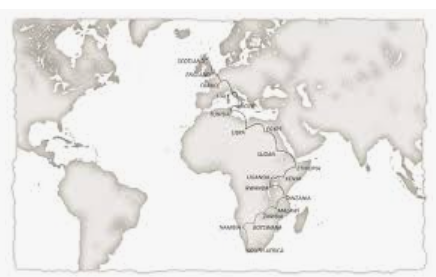 The friends and actors Ewen McGregor and Charley Boorman were so delighted with the success and fun they had had on their “Long way round” trip that they decided to make a similar trip. This time they would be heading down rather than round. They would leave from John O’Groats, in MacGregors native Scotland and drive all the way to Cape town in South Africa. They reasoned that this should be a straight run as long as they could get over the Mediterranean sea. Again, they would need a trailer for all the stuff that they would have to take with them. So, the services of someone like autoandtrailer.com/shop/trailer-parts, for Trailer Parts would have been needed. 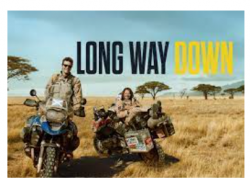 The trip did not take as long this time, running from late May to Early August. They went again through the Channel Tunnel to France and then Italy with a Ferry to Tunisia. Egypt was visited along with Sudan and Ethiopia. Then it was on to Kenya, Rwanda, Malawi, Zambia, Namibia and Botswana before finally reaching South Africa. Again, a parade of bikers escorted them into Cape Town. 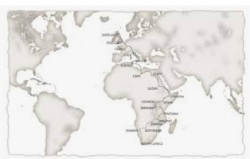 There were some significant stops along the way. The Boys camped in the middle of Silverstone and popped in for a cup of tea at Ewen’s Mums and Dads. The Pyramids were visited, and Ewen also paid a trip to the original Star Wars set. Also, as with the first trip, the pair visited several UNICEF stations to promote the organisation’s work.