How the great Stink changed Britain. 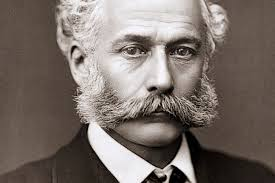 London’s waste has always been problematic. There is a great way to get rid of it via the Thames that snakes through the capital. But, when this is used for the drinking water as well you start to get problems. London’s issue was that the removal of human waste was served by an antiquated sewer system that owed more to the Roman’s that had originally put it there. Successive Governments had decided to ignore the problem and by 1858 matters came to a head with the arrival of the great Stink. The smell of the drains combined with a heatwave made the capital impossible to stand. It got so bad that even the use of carbolic sheets could not stop the smell in the Houses of Parliament.  Clearly something had to be done. 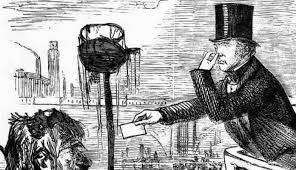 If they had had Drain Lining from https://www.wilkinson-env.co.uk/sewer-repairs-drain-lining-concrete-cutting/ that would have been a start. The smell was an indication of a problem but not the real issue. At the time there was a real fear that the smell would give people disease via miasma. Cholera cases did increase but this is due to the fact the water was used for waste, washing and drinking. The smell is not the cause.

Luckily an answer came from Joseph Bazalgette. He proposed a series of Embankments that would direct the flow of the water eastwards to the sea. He also designed and agreed the positions of pumping stations that would lift the sewage out of the pieps and into the water and away.