Where Does Petrol Come from and How is it Found? 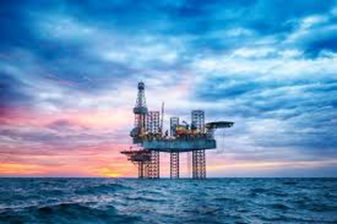 Something that many of us rely on are our vehicles to get us around, and for businesses the use of vehicles is something that many companies rely on. When choosing fuel cards and fuel card services, for most people the priority is getting themselves and their goods from A to B. But if you think about it the stuff that actually powers the engines of our vehicles is pretty amazing stuff… 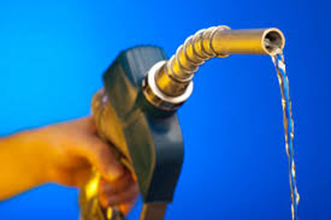 Crude oil or petroleum was created by the remains of lots of organisms like algae that lived in the sea millions of years ago. Then, after being buried beneath the ground for all those years, the organisms remains were subjected to huge amounts of pressure as well as heat, which turned them into the fuels that we use today to power our vehicles and machinery – this is why they are known as fossil fuels – they are literally made up of millions of fossils from prehistoric times!

These fuels are found buried deep in the rocks all over the world, in some parts of the world there is a lot more than in others. Because we rely so heavily on this fuel, scientists have come up with many amazing ways to find it and get it out. Today satellites can do a good job of finding the oil reserves beneath the earth.

Once oil has been found in an area, a drilling operation is set up to extract the oil and get it from under the ground to vehicles all around the world!