Songs to warm you up 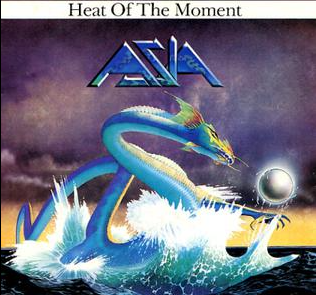 As the nights draw in and the clocks go back, it’s time to think about staying warm and cosy this winter. You might be holding out for a while longer before putting the heating on, but as we think of winter approaching, here are some songs about heat to warm the soul:

Ah the first flushes of love! This song was the group’s second hit but one of the first songs to become known as the ‘Motown Sound’. The lyrics tell us a story about a girl who finds a guy so attractive that her temperature rises whenever he’s near her. It’s a fun, funky and sizzling pop song about attraction. The song was written during a heatwave in Detroit by Lamont Dozier. 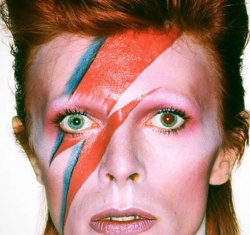 The last song on Bowie’s The Next Day album is this ballad about a person soul-searching whilst in prison. Even the producer of the song wasn’t entirely sure what Bowie was singing about but his stunning voice on the song and the haunting melody makes it less important. Bowie was most likely singing from the perspective of someone else, not himself but it’s not certain whether that person was in real prison or trapped inside a prison in their mind.

The Heat is on – Glenn Frey

This is a fast-paced, upbeat song originally written for the movie Beverley Hills Cop. The TV channel MTV was becoming increasingly popular and movie producers began to realise that a great song could make or break a film. This was Glenn Frey’s biggest ever solo hit, reaching the spot of number 2 in the U.S charts. Make sure your heat is on this summer with Boilers Gloucester based www.hprservicesltd.com/gloucester-boilers/boiler-service-gloucester/

Heat of the Moment – Asia

Asia was a group formed from an already famous line-up with members from King Crimson, Emerson, Lake & Palmer and the Buggles. The song details the fiery and passionate relationship between a youthful couple and how they might fare together as they both grow older. We often say or do things ‘in the heat of the moment’ which is a spontaneous and unplanned reaction to something which upsets or angers us. The lead vocalist was singing about his girlfriend who he later married. Unfortunately, they divorced after 10 years!

Despite the raunchy lyrics of many of summer’s songs, she was no wild child in reality. She sang like a vixen though and in this track, is desperately searching for a man to spend the night with. The song was a huge hit, becoming her second number 1, the first being her disco version of MacArthur Park.