How Currency Changed in the Victorian Era 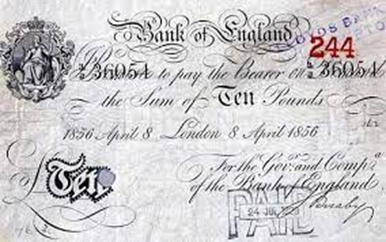 The British pound sterling is the oldest currency in the world, and as you can imagine, it has been through a lot of changes – after all it is over a thousand years old! During the Victorian period, the currency in England went through a series of changes – the industrial revolution was sweeping through the country and life was changing quickly as the agricultural island became more industrial and workers moved to the cities en-masse. 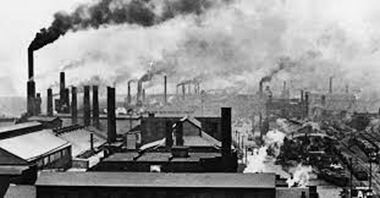 One of the biggest changes that this era saw was the introduction of the paper money, or banknotes that we are all now familiar with. Although these had been introduced first in the 17th century, they were not a commonly used form of currency and as they were hand signed, they were something easily able to be forged so they were not used a great deal.

However, the Victorians and their use of the new technology available saw the opportunity to bring back paper money in a more reliable way that was less open to forgery, and in 1853, the bank of England began to print the notes.

Coins too were changing – it was in the Victorian era that they started to mint the coins in silver and gold. If you are lucky it is still possible to come across coins from this era, and it is well worth taking them to a specialist to have them valued such as these coin valuers UK based GM Coins who will be able to have a look at them and tell you more.