A quick bit about Calvin Klein 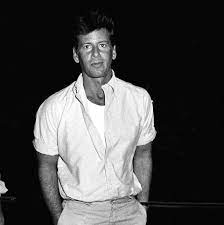 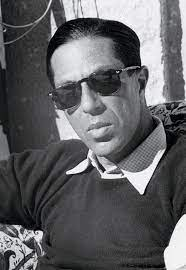 Klein himself was one of many Jewish New Yorkers designers who started off from simple means ( one of the others being a certain Mr Ralph Lauren). He was born in the Bronx, not the best neighbourhood, and wanting to get into fashion was not an easy route from those mean streets. However this did not stop the young Klein and he sorted out the tutelage of the extravagantly named Baron De Gunzburg. The Baron was a social society high flyer who also owned a fashion magazine. He gave the young Klein his big break with some top exposure and the designer was soon the toast of New York. It allowed him to set up his fashion house in 1968.

The brand has then gone on from strength to strength. An aggressive marketing and advertising campaign soon saw the great and the good of Hollywood and top models donning the famous pants and panties of Klein design. This soon made them an aspirational piece of clothing. In fact they were so thought of that men began to wear their jeans hung so low you could see the Calvins underneath. When they;d bought a piece of designer clothing they;d be damned if they’d cover them up with trousers!