What Causes Alopecia Areata In Women? 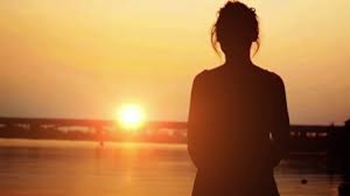 Alopecia areata, often called just “hair loss” by the general public, is not life threatening or contagious; however it is an embarrassing condition for those who suffer from it. What causes alopecia areata is not well understood, though studies have been made to find the causes of alopecia. In women, the most common cause of alopecia areata is due to hormonal changes.