Who are the top UK designers? 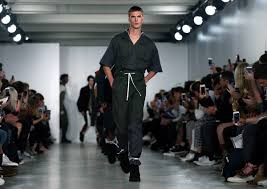 We are very lucky in the UK to have a pretty decent fashion and design industry, It is very highly rated and brings in a considerable amount of income to the UK economy. Who are and were the driving forces behind these burgeoning industries? They can even rival the empire of Mens Ralph Lauren Knitwear. 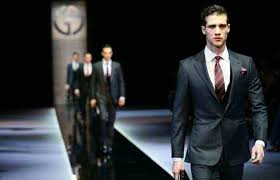 Unfortunately, part of this popularity is due to his well-publicised and untimely death in 2010, something that rocked the world of fashion. Alexander McQueen was a well-known name both in the fashion world and with the general community. During his early career, McQueen worked as a tailor on Savile Row and even spent some time with Givenchy. In his job, he was often controversial and was credited with bringing about the fashion for low cut jeans that were once branded ‘bumsters’. His assistant Sarah Burton ran his label after his tragic death, finishing what McQueen began.

Christopher Kane is probably a name outside of the celebrity and modelling world that is not as well recognised as McQueen’s, but he is quickly becoming a name for fashion students and prolific home sewing hobbyists. His range debuted in a showcase in the Spring of 2007 and the pieces featured were body sculpting dress designs, in fabrics with vivid neon colours that were accentuated with glittery details. Kane was contacted by Versace for the lead designer for their Versus line they had designed not long after this collection was unveiled. Instead of sticking to a specific type of clothing such as figure fitting dresses or recreating any of his previously famous designs, Kane is very unique as a designer in that he likes to develop a different style for each season.